Sometimes two events collide in the Funhouse. This year the most interesting collision is the fact that Thanksgiving has arrived once more *and* the gent who represents that holiday for me (and, I believe, many Funhouse viewers) happened to die just two weeks ago at the age of 83.

Yes, Robert Vaughn has left the building. A man who was best known for The Man From U.N.C.L.E. but who did have much more serious roles in films, theater, and television. He took his work very seriously, even in the worst of times (which was pretty often, let's be honest). 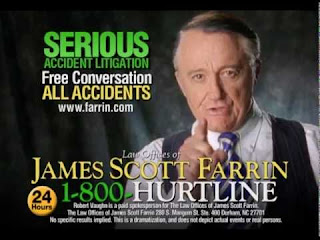 He did a series of law-office commercials that were so vague and ambiguous that he did the same pitch for numerous firms around the country (one assumes he just went to a studio one day and shot a bunch of ads for law firms in different cities).

He also did ads for "The Helsinki Formula," a somewhat dubious (I'm being kind) form of hair restoration. The years after U.N.C.L.E. were indeed lean ones, so Vaughn could be seen all over the place. 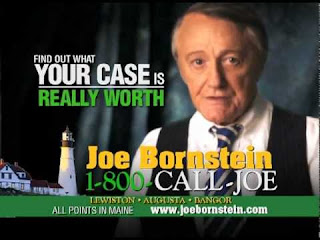 I pitched a serious interview to him (I have never, and would never, make fun of my guests on the show) at the Chiller Theatre convention several years ago and got the strangest reaction — he said he wouldn't be interested and continued to read Scarlet Street magazine, putting it right up in front of his face so that he could completely ignore me and make me go away.

So, all right. He didn't want to do an interview (even though I brought out what I thought would be my ace in the hole, I had read his book about the theatrical blacklist, Only Victims). A friend of mine said he'd probably seen me showing the clip you see below — I knew he hadn't, he hadn't lived in NYC for years, and there was essentially no way to see the Funhouse back then (no online streaming or YouTube — or this blog!) if you lived outside of Manhattan. 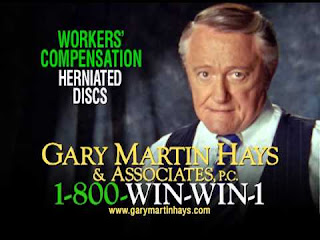 In any case, when I posted about his death on Facebook, a friend noted that he too had gone over to Vaughn to talk at Chiller Theatre. He says it was clear he just wanted to ask Mr. Vaughn (who was incredibly not busy, both when I spoke to him and my friend attempted it) some innocuous questions. In this case, Vaughn put The Wall Street Journal up in front of his face, to ignore my friend.

Two other FB friends noted that Vaughn had been rude to them. This was countered by two people who said he had been a delight (in both cases those people had spent money to meet him — first, to get an autograph at Chiller Theatre, second, a ticket had been bought to a play he was doing, so he was magnanimous enough to talk to the audience afterward in a Q&A set-up). 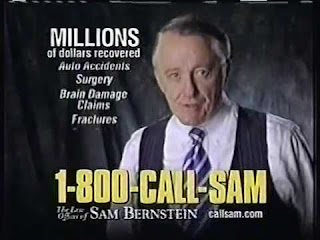 So Vaughn was not someone who would be friendly to those in the public. He did have a very long career in show business (it was noted that, with his death, all of the original "Magnificent Seven" are now dead). I will single out one crime drama produced by Gerry Anderson, which wasn't very good -- The Protectors -- but had a killer theme song (a catchy song that became a big hit for Tony Christie in the U.K.).

In closing, I must of course once again fulfill a ritual I began years ago on the Funhouse TV show (first airing of this: 1994; I recorded it off the air in '86). In this moment when America is in transition, and we have a rabble-rousing, seat-of-the-pants president-elect that many people voted for and love, and other people loathe with a passion, I can only point you again to the clip that is America to me. 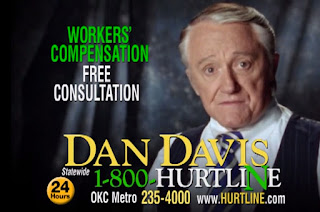 I will continue to feature Mr. Vaughn on this blog. At least once a year.

Happy Thanksgiving to all -- feast!

Great write up! This clip, to me, is the official start of the holiday season. I can't get enough of it..
Donica