A year's worth of Blu-ray reviews by yrs truly 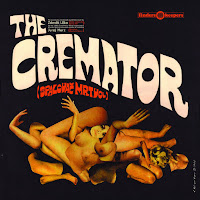 During the past months of unending craziness, I haven’t been able to produce as many blog posts as I would’ve liked. I particularly hope to celebrate living icons of “high” and “low” culture, and not simply have this blog turn exclusively into a haven for deeply felt obits.

In that direction, I offer some self-promotion, consisting of links to 29 reviews I’ve written over the past year-plus. Each of them was a labor of love, in which I discussed the supplements on the DVD/Blu-ray, in addition to reviewing the film itself. All of them are located at the Disc Dish site, but I thought I’d spotlight them, as the range covered here is also the range I love to talk about on the Funhouse TV show and write about on this blog. And so...

Barbara Loden’s Wanda (below) got the Criterion treatment, and we find out in the supplements that the obnoxious leading male character was based on… her husband, Elia Kazan! 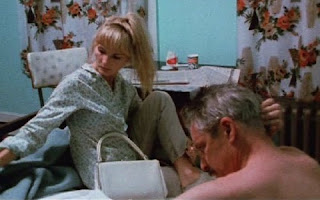 A portrait of producer Dan Curtis, Master of Dark Shadows, focused specifically on DS, because the producers had the rights to show scenes from that series.

Jackie Chan finally got the Criterion treatment with the release of Police Story and Police Story 2 in one package.

Agnes Varda’s “women’s lib” movie One Sings, The Other Doesn’t offers a look at a female friendship. 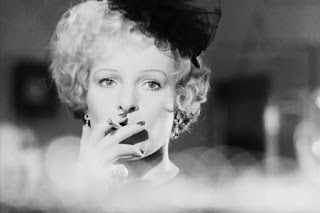 Fassbinder’s BRD Trilogy (above) contains his last masterworks, which, when watched in sequence are both great melodramas and a pungent history of the “economic miracle” that occurred in Germany in the 1950s.

Rivette’s The Nun (1965) was a major subject of controversy upon its release in France. Today, its “blasphemy” is tame indeed, but it still offers Anna Karina’s finest performance outside of her work with Godard.

And speaking of Uncle Jean, his latest feature, The Image Book (below), is a montage of sights and sounds that, as always with his work, combines the fine arts with sheer pictorial beauty. 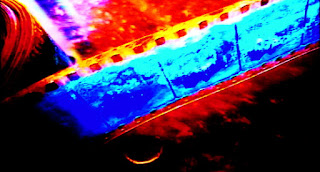 John Waters’ “Odorama” feature, Polyester, enters the ranks of the arthouse for certain with a Criterion release.

The director’s cut of Betty Blue (below) offers more of the film’s hot-blooded sexuality and surprising tender-heartedness. 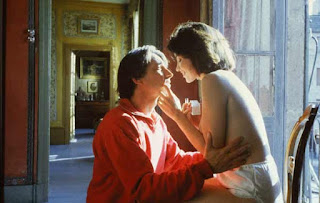 Joan The Maid is Rivette’s epic (yet down-to-earth) treatment of an oft-told story, focusing on Joan of Arc’s battles as a soldier as much as her trial and burning at the stake.

Godard’s second feature, Le Petit Soldat, was another subject of controversy, which (when it was finally released, a few years after its production) offered international viewers their first glimpses of Anna Karina. 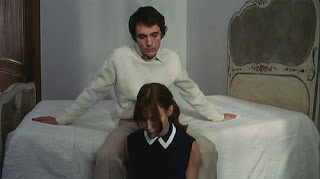 Teorema (above) is Pasolini’s much-imitated parable about a mysterious figure (Terence Stamp) who changes the life of an haute-bourgeois Italian family forever – by fucking them all!

The Point is an entertaining cartoon that is very much a product of its era, but boasts a timeless Harry Nilsson score. 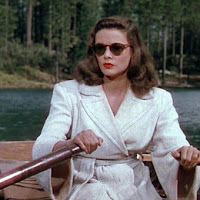 Leave Her to Heaven is one of the sole great color noirs. Gene Tierney’s stunning beauty almost registers as a special effect.

The Cremator is a cult film from the Czech New Wave that grimly follows the titular fellow as he explores Nazi philosophy and Tibetan Buddhism, while killing members of his family….

The Criterion Collection's Scorsese Shorts finally collects all of the early works by the cine-obsessed filmmakers when he was a young and raw talent.

The Ghost of Peter Sellers is a documentary charting the filming of a doomed Sellers comedy that haunted its director, Peter Medak.

Serie Noire (below) is one of the best modern evocations of a hardboiled author, bar none. Alan Corneau’s singularly quiet and undeniably brilliant adaptation of Jim Thompson stars the late, great Patrick Dewaere and is simply low-key perfect. 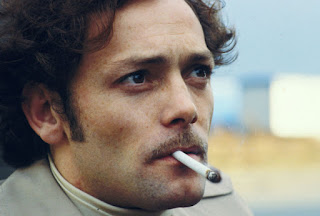 Buster Keaton’s last feature where he was given full rein, The Cameraman, is a wonderful episodic time capsule with location sequences show in NYC and LA.

One of the odder “angry young man” films, Morgan, A Suitable Case for Treatment (below) is one of the earlier Sixties/Seventies “the insane are the only truly sane ones” allegories. 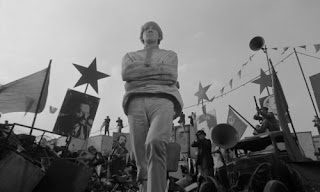 Psychomagic, a Healing Art is the latest film from filmmaker Alejandro Jodorowsky. It’s a documentary about his psychological (and often sex-related) healing sessions.

Those Who Deserve to Die is a serial killer drama that is a tribute to both Italian and American suspense films.

“Norman Mailer takes on the feminists” in the stunning and endlessly entertaining Pennebaker & Hegedus documentary about a debate among intellectuals (who at times behave like pro-wrestlers) titled Town Bloody Hall (below). 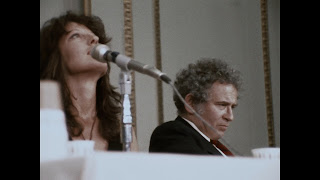 All I Desire is a wonderful Douglas Sirk melodrama starring Barbara Stanwyck as a touring actress who returns to visit the family she left years before.

Christ Stopped at Eboli is Francesco Rosi’s blissfully location-shot recreation of the true story of a Marxist writer who was “imprisoned” by the fascists in a small North Italian town.

A showcase for its lead trio of actors, The Hit is one of those superb crime films that includes elements from another genre (in this case, the road movie) and reinvigorates the standard tale of the hitman at the end of the line.

An utterly sublime commentary on teen life and consumerism in the Sixties (among many other things), Lord Love a Duck is one of the films that will make you love Tuesday Weld (right).

And speaking of mixed-genre works, Jim Jarmusch’s Ghost Dog: Way of the Samurai is a terrific “urban samurai” film that blends hitman movie plot elements with a hiphop and jazz soundtrack and an overlay of martial arts morality and ethics.

A “dream film” from Cronenberg, Crash offers a meditation on the fusion between man and machine. Sex and car crash scenes alternate, as we travel through a world of crash-fetishists and bent-but-not-broken individuals. 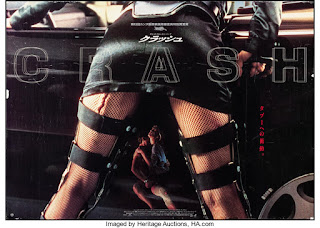 Posted by Media Funhouse at 3:19 AM No comments: