I try to put up a blog entry each week, but sometimes I miss a week and then inevitably come up with a titanic post for the week after. In the meantime, I continue to do the Funhouse TV show (all details about that can be found at the official show site). I also do DVD reviews for the Disc Dish site.

I haven’t posted any of my reviews on this blog since late last year, so I thought I’d play “catch up” and put all of the 2014 reviews (thus far) into a blog post. [Note: it ordinarily takes about 10-15 seconds to load the DD site, but in the week I'm posting this there are a few server probs that mean it might take a minute or two to load the DD page in question — I'm always good with timing....] Onto the reviews:

Groucho, Harpo, Chico on the small screen in The Marx Brothers TV Collection

Billy Wilder’s dark critique of the media, Ace in the Hole (1951)

A tribute to the great essayist by filmmaker Emiko Omori, To Chris Marker, An Unsent Letter (2012)

The political anthology Far From Vietnam (1967) 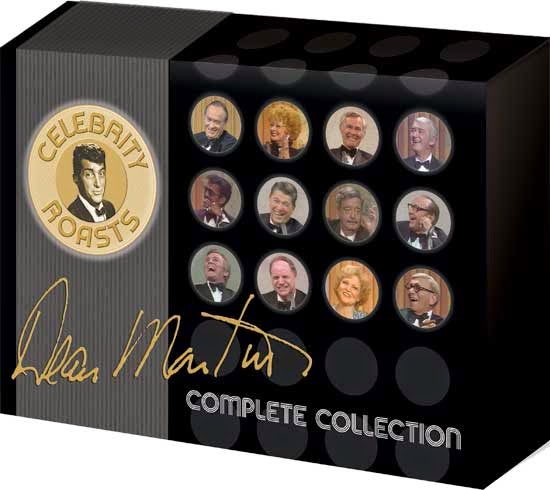 The Dean Martin Roasts: Complete Collection: yes, I watched all 54 roasts in this 25-disc set (over several weeks…)

Better than the last 29 years of SNL, it’s the Best of Fridays collection
Posted by Media Funhouse at 6:00 PM