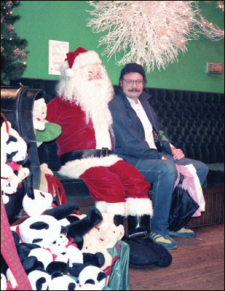 George Kuchar was a very funny writer. His movie scripts reflected this, as did his self-penned capsule descriptions of his films and videos. The book he wrote with his twin brother Mike, Reflections from a Cinematic Cesspool (now sadly out of print), is a “sideways” memoir that has some wonderful passages. The newly released book The George Kuchar Reader focuses squarely on his “lurid” writing and is loaded with wonderful diversions. Its last section also provides what may be our only insight into the real George that hid behind his outsized public persona.

Edited by Andrew Lampert and published by Primary Information, the Reader is a cornucopia of writings by George, including letters, diaries, articles, movie program notes, speeches, drawings, comics (from the period where his work was appearing in collections edited by his “Frisco” friend Art Spiegelman), syllabuses and, most importantly, very useful short essays he wrote on making films and videos on an extremely low budget. 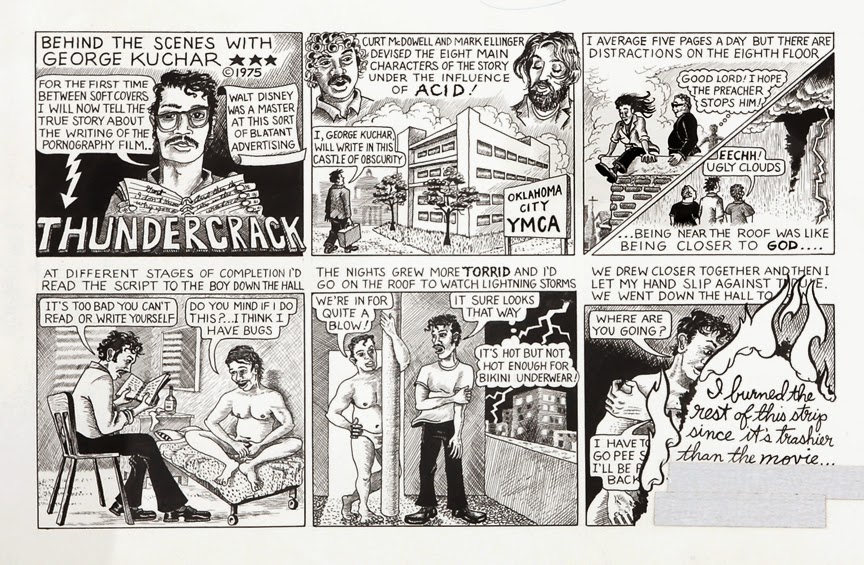 The book is a great supplement to George’s film and video work, which is sadly not available at all on DVD — selected shorts can be found “underground” (the Torrents) and above-ground (YouTube) on the Net. When I wrote about George's death, I included a list of indispensable embeds of Kuchar films available at that time — the material goes up and it goes down, so different titles are available at different times.

The only feature film related to the work of George and his twin brother (and one-time collaborator) Mike is Jennifer Kroot’s delightful documentary It Came From Kuchar, which is now legally available on YT:

Back to the Reader: George’s prose style was intentionally torrid, since he clearly loved Hollywood fan magazines and the popular press. He loved describing his films in the most lewd and lurid terms imaginable and putting himself down (usually invoking gas — he was quite possibly the filmmaker most aware of his body functions).

He rhapsodizes in one piece about his “defining filmic moment” seeing Vera Hruba Ralston and David Brian in a terrible B-feature released by Republic. The cheapness of the film inspired him to believe that he could make films in a similar vein: 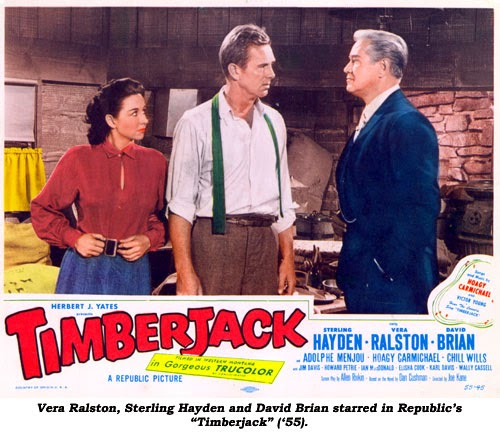 “Here were truly crazy people worth emulating because it made growing up seem like fun: you can be in your fifties and still play-act, have fake fist fights and tumble on the floor with robust Czechoslovakians. These were my kind of people from an exotic tribe that I wanted to infiltrate… The human imagination imagining the best way to make the worst look good. This became a defining film moment for me.”

As noted, a few of the most valuable pieces find George offering lighting tips for low-budget film- and videomakers. As opposed to, say, Jerry Lewis, whose book The Total Filmmaker tells a fledgling filmmaker how to make a big-budget production with a giant crew and studio backing, George and Mike Kuchar have always spoken in lectures and writings about the importance of bringing extension cords and gaffer tape (or duck tape) to a shoot, finding the right bulbs, the best places to place your lights, and the fact that a regular clamp-lamp found in a hardware store is as good as (and cheaper than) a lamp purchased in a photography store. 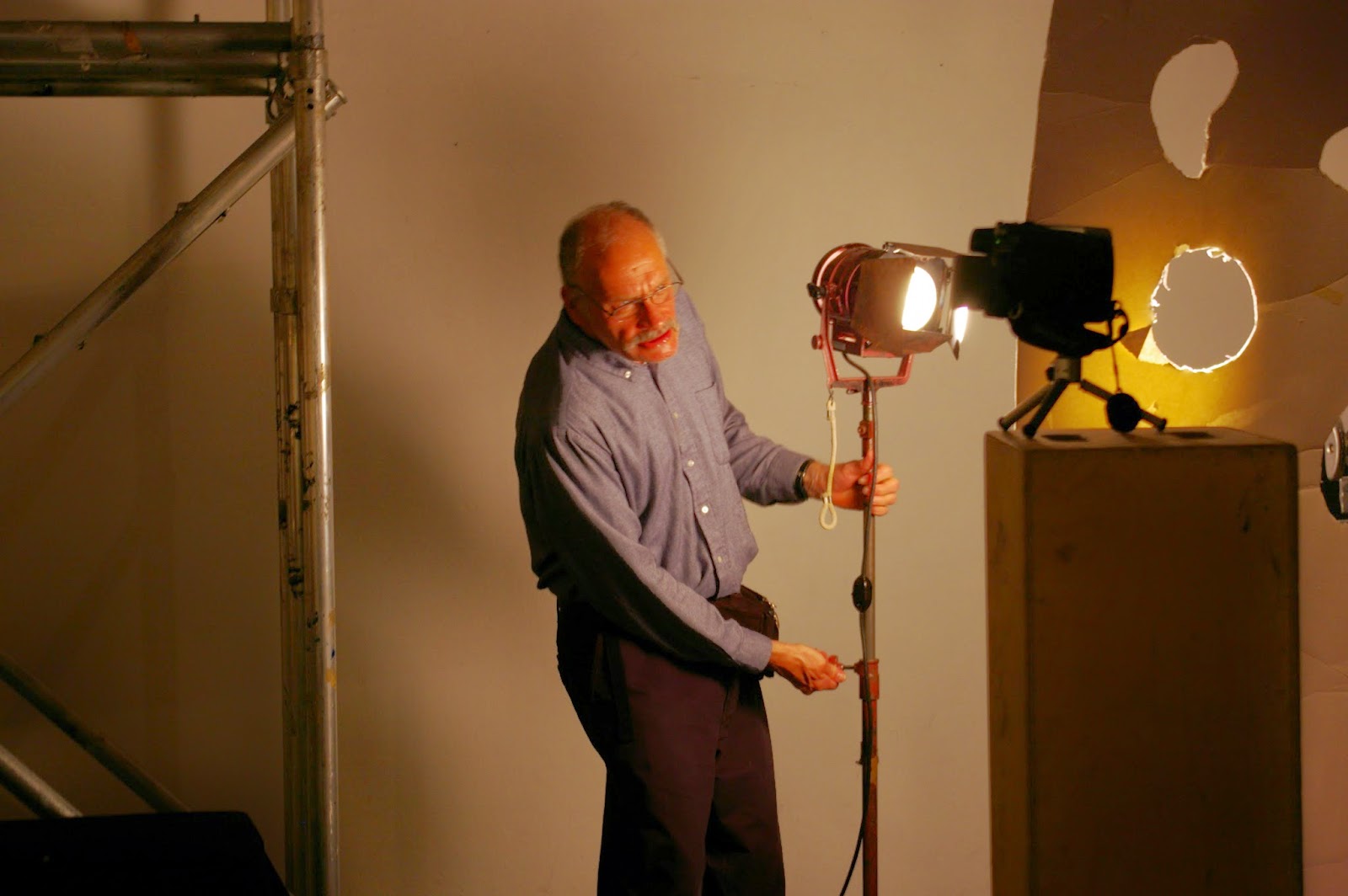 George’s tips are of course delivered with a humorous undertone, but you can tell they came from his own past mistakes: “You can also use a sheer, black cloth to soften the image, but be careful when you put it on the lens with a rubber band that the excess portion doesn’t rub against the microphone and create back-ground sounds that would suggest a potential skin chafing outbreak.”

George also wrote what could be called, for lack of a better term, “historical pieces.” One hand-written six-page entry (and may I say that George’s handwriting is totally legible — those nuns did a good job with him!) finds him describing the underground film scene of the Sixties. He of course punctuates the piece with a number of humorous observations, but he also is providing us with a glimpse into a long-gone world that he and Mike were an important part of. At one point he talks about the different kinds of films one could see at underground screenings.

As put together by Lampert, the book emphasizes George’s opinions about his work, the shooting and editing processes (which he saw as both work and a leisure-time activity), and his reflections on the movies and popular culture. All of this material is incredibly funny, and yet one wonders what George was like when he wasn’t manifesting his George “persona,” as seen in his diary videos and in these writings. 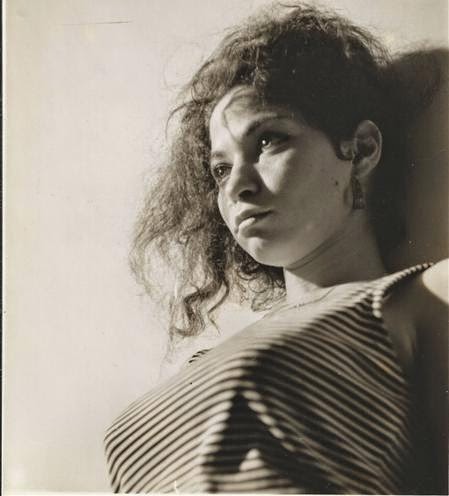 The real George emerges in the final segment of the Reader, a touching sampling of excerpts from his letters and emails to his close friend — and one-time Kuchar brothers screen goddess! — Donna Kerness. This correspondence allows us access to George’s real thoughts and emotions in his final year, as he battled prostate cancer yet continued teaching at the San Francisco Art Institute and compulsively producing his charming and funny video diaries.

Although he loved to put himself down in his public work, these personal emails find George quite proud of his accomplishments as an underground and independent filmmaker (and teacher). He is also revealed here to be an incurable romantic, who pined heavily for a younger man with whom he had a nearly two-decade relationship; the relationship was a purely sexual one for the other man (with a dollop of friendship), while George awaited each call and communication from the gent with bated breath.

He notes at one point that “….I’ve always been in the shadows regarding this aspect of my life while others have openly flaunted and reveled in their couplings. I no longer feel like being this perceived wallflower or backseat passenger on the road to romance.” He prized his position as the man’s “fuck buddie” (as George spells it — Lampert has left his writing as is, so grammar and spelling mistakes aren’t corrected, to keep with the "lurid" flavor of George’s prose style). 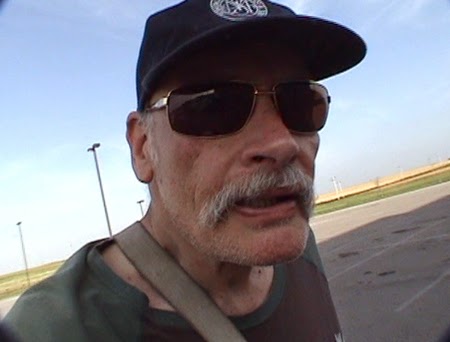 At times the emails read just like any personal correspondence. At other times George does indeed ponder his mortality and the films and videos he feverishly made throughout his life: “So much [of the current situation] is trying to extinguish the magic with tricks of the mind and ticks of the clock. Mortality itself is attempting to blow out the blaze. Those are the culprits who have set my teeth chattering with these monologues of doom and gloom…. I don’t want the fire to die. I can die but not the flame. It has to keep dancing to create all those shadows on the wall moving. Those shadows are what my life has left others to view.”

The 65 pages of correspondence to Kerness (49 pages from his final year) serve as the memoir that George never wrote. Those of us who never knew the man personally but loved his films will find the “real George” as endearing (and libidinous!) as his public self. Those of us who have had health, romance, and/or artistic problems similar to the ones that he went through can’t help but think of him as a sort of “patron saint” (especially for ex-Catholics — although I notice his emails indicate that he still prayed nightly).

But of course, most of the Reader is filled not with George’s own deepest emotions, but with his love of cinema, as in this intro to a piece about making a very prone-to-nudity senior “actress,” Linda Martinez, into a “sex symbol” in his student films: “It is all fantasy. A world of illusion conjured up by concubines with cold sores that masquerade as beauty marks…. Pancake makeup replaces the naturally pancake-induced cellulite that ripples on the buttocks of non-actors and these powder-puffed butts that are no longer silent either. They utter digitally enhanced retorts to the dialogue that ricochets around the theatre in Dolby stereo. Technology has amplified the aural components of every vibrating orifice into a Jehovah-like commandment of withering import.

“We are a truly blessed congregation of cinephiles in nature.” 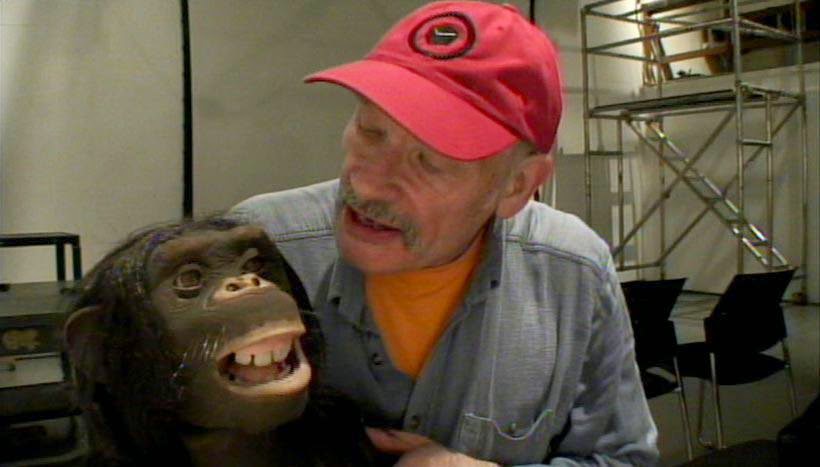 Any artist who called his work “gossamer garbage” surely knew that “high” and “low” culture are very integrally related. This fine book reminds us of how important George truly was, and is, to the film community. Now let’s get some of his films (and Mike’s too) on DVD soon!

NOTE: Donna Kerness maintains a site for her art. It can be found here.
Posted by Media Funhouse at 1:46 PM